Care for the elderly 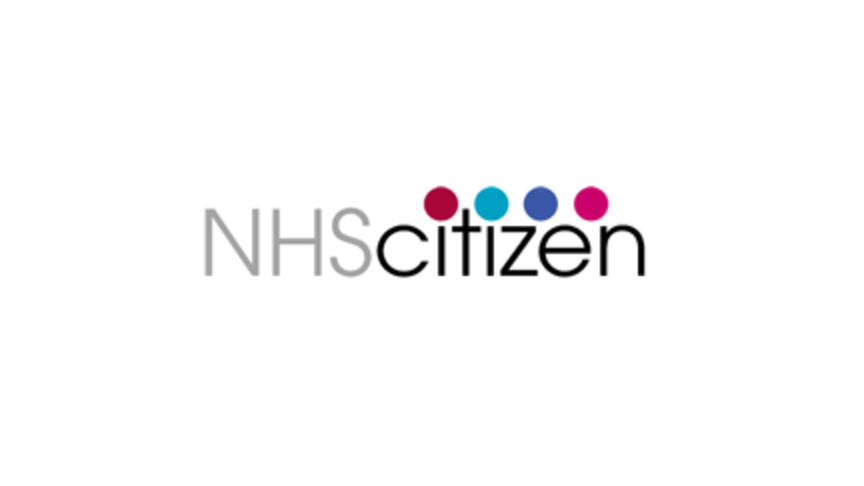 Current indications are that the elderly are badly cared for -witness the daily reports; they are growing in number; they take up a significant % of NHS monies yet their quality of care is generally poor and uncoordinated.

The forthcoming amalgamation of social care and NHS funding for this group has not been planned nor evaluated. Taking services to the community is an interesting concept- what is the evidence that supports this positive picture?

Health care for the elderly is an NHS matter. That is what they paid for. It is being deliberately lost under the guise of 'social' care.. when we are also losing that to 'commercial care', which cares little and costs much. Theft of the care already paid for, should bring jail.. as any other theft would.. Health care for the family carers of the elderly is also an NHS matter. Ditsy references to us being 'citizens' is a false reference, when as 'subjects' our health care is being removed.

Care should encourage a context as near as home as possible. A virtual ward.

Check locally with your own CCG to see which services have been put out under the Any Quaified Provider Status, this is to increase patient choice this includes fully funded NHS Continuing Healthcare with nursing placements in the private sector, NHS England expects this from CCG's,although AQP for CHC is for local determination and whoever provides the service has to be registered and meet the quality and safety standards of CQC. If AQP is procured in your area, its your CCG you need to ask

The NHS needs to take back our Care and Nursing home facilities back 'in house'.. and then run them well. The piecemeal approach currently applied, where commercial enterprises, store the old and disabled, until the CQC finds a severe problem, and then the owner shuts them down, leaving vulnerable people homeless, is totally inadequate. Every local area needs to have its own NHS Care and Nursing facility, which will serve us well, and from which we would not need to transfer as the needs became greater. That would allow friends and relatives easy access to support those in need.

One presumes that when they were in house the services were not run efficiently or up to an acceptable standard I agree the NHS should together with private provision be able to sack the incompetent without the trauma but in the interest of patients. Am I the only one to suffer neglet at the hand of nurses who couldn't care less.

As a former Chairman of 3 PCTs all of which we merged I think that before blame is apportioned to rank & file. The maxim of the person at the top being responsible ultimately should prevail along with those who are down right negligent

Proper co-ordination of services with social care & the NHS but certainly stop giving over services to the private sector. If the government and particularly the DOH ceases to push away those tasks which they are finding a hassle and face up to their responsibilities and what they are paid for then the system will get back on track.

Bring back he NHS! Get rid of the glitches! Don't sell off any more of it. It is our health service. We paid for it. Now it needs to be less hierarchical and better overseen. It needs the capacity to sack the incompetent, and publicly value the overwhelming majority who do a really good job, often under very difficult conditions. It is not our family silver which is being sold off. It is our 'family gold'. Get political hands off it. It does not exist to feather the nests of politicians' mates.